Increase the speed of your program by 1000000 times 🤯 by using this technique! 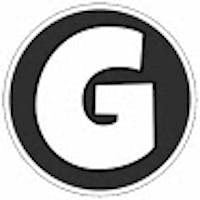 Subscribe to my newsletter and never miss my upcoming articles

Open a jupyter notebook to follow along. The following code blocks are cells in an ipynb notebook.

You must know how to find the n-th term of the Fibonacci sequence using recursion. 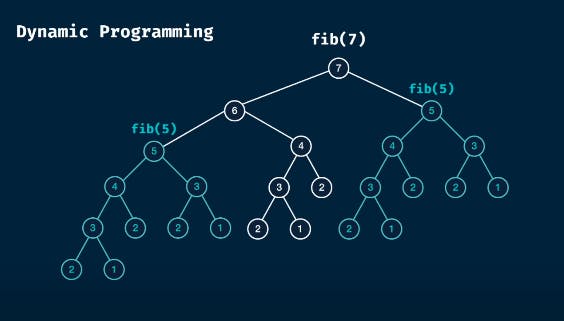 Now let's try to use memoization, that will reduce the time complexity to n. 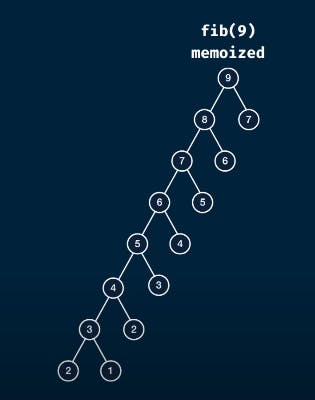 Let us execute the normal way. (Here I have used a magic command of Jupyter Notebook, to find the execution time)

Now let us execute the function that used the memo.

Thus you see, how using memoization brings in a huge difference in time of execution.

The name 'Fibonacci' is due to a 13th-century Italian mathematician Leonardo of Pisa, who later came to be known as Fibonacci.

However, what we popularly call 'Fibonacci numbers' find their earliest mention in the 2nd century BCE work of Indian thinker Acharya Pingala.